Cat Mazza (b. 1977 Washington DC) is a visual artist whose combination of craft and digital media explores the overlaps between textiles, technology and labor. Mazza has received fellowships from Creative Capital, the Now+There Accelerator, the Rockefeller Foundation and MacDowell Colony. Her animation Knit for Defense is in the Smithsonian American Art Museum collection.

Mazza’s sculpture Taking the Cure is currently on view at deCordova Museum and Sculpture Park through summer 2020. Her newest work Electroknit Dymaxion is also on view at the Bowdoin College Museum of Art in the Fast Fashion / Slow Art exhibit through August 2020. Her past work has shown at the Victoria & Albert Museum (London), the Museum of Arts and Design (New York City), Triennale Design Museum (Milan), Garanti Gallery (Istanbul), the Jönköpings läns Museum (Sweden) and the Milwaukee Art Museum. She has also exhibited at new media festivals The Influencers (Barcelona); Futuresonic (Manchester) and Ars Electronica (Linz). Her work has been noted in multiple publications including Artforum, Modern Painters, American Craft, the Financial Times London and various books on art, craft and politics. Mazza has given artist lectures at the School of the Art Institute of Chicago, MICA, California College of the Arts among several other venues. 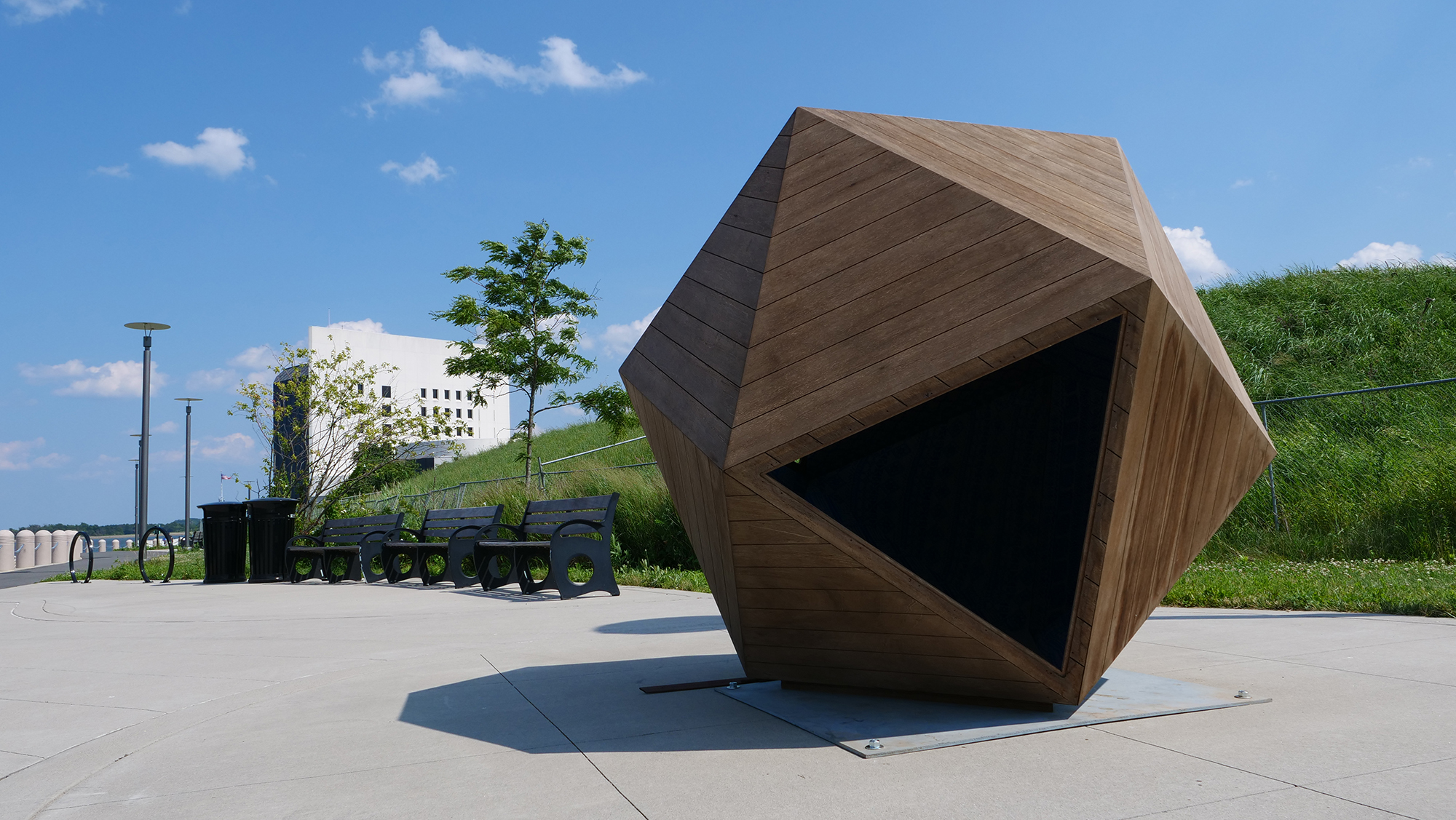 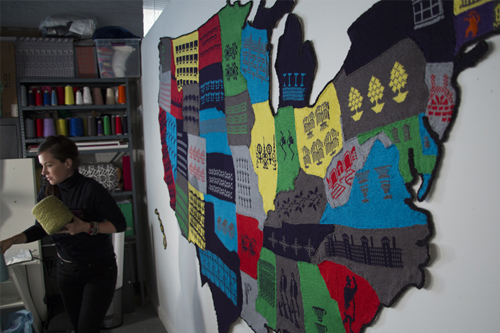 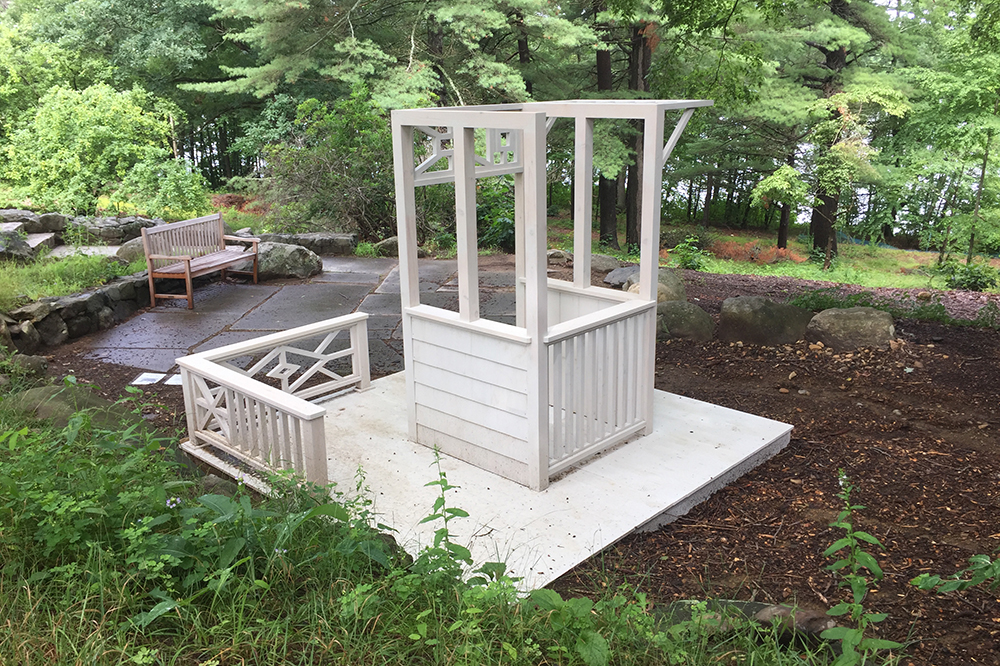 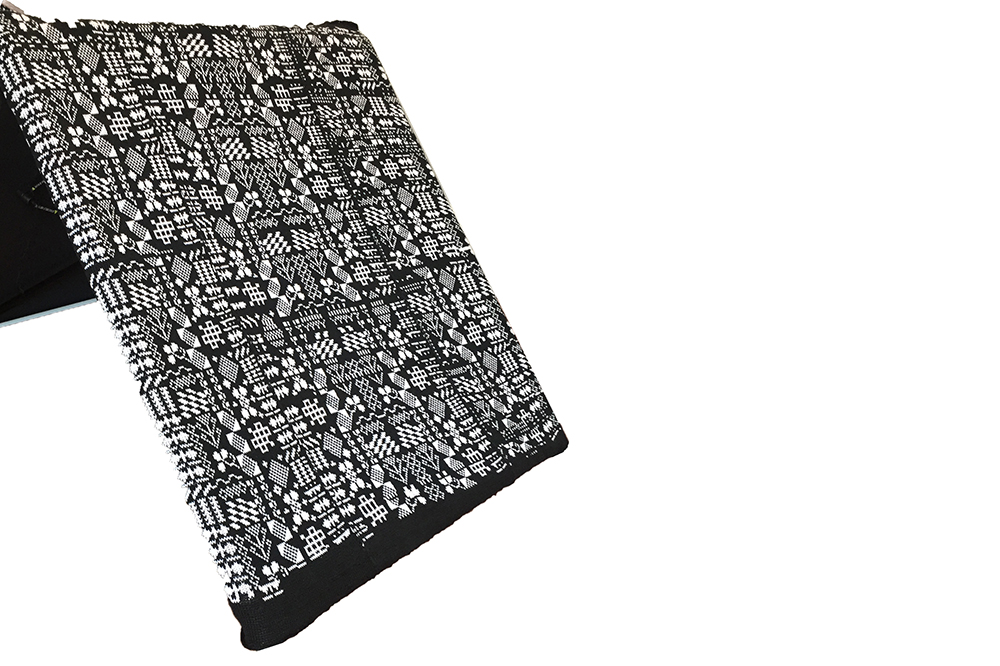 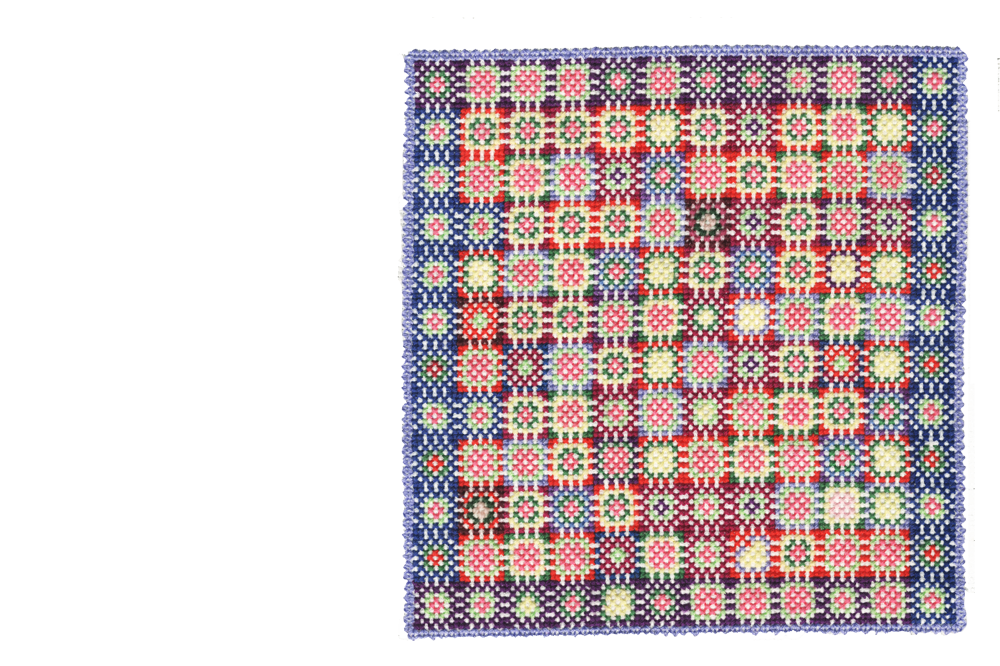 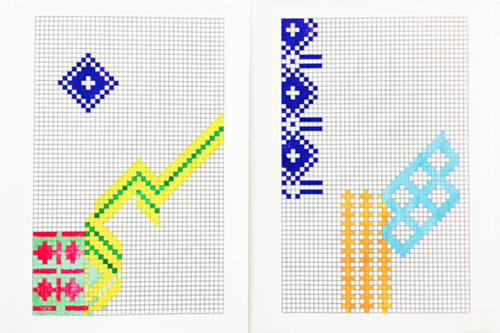 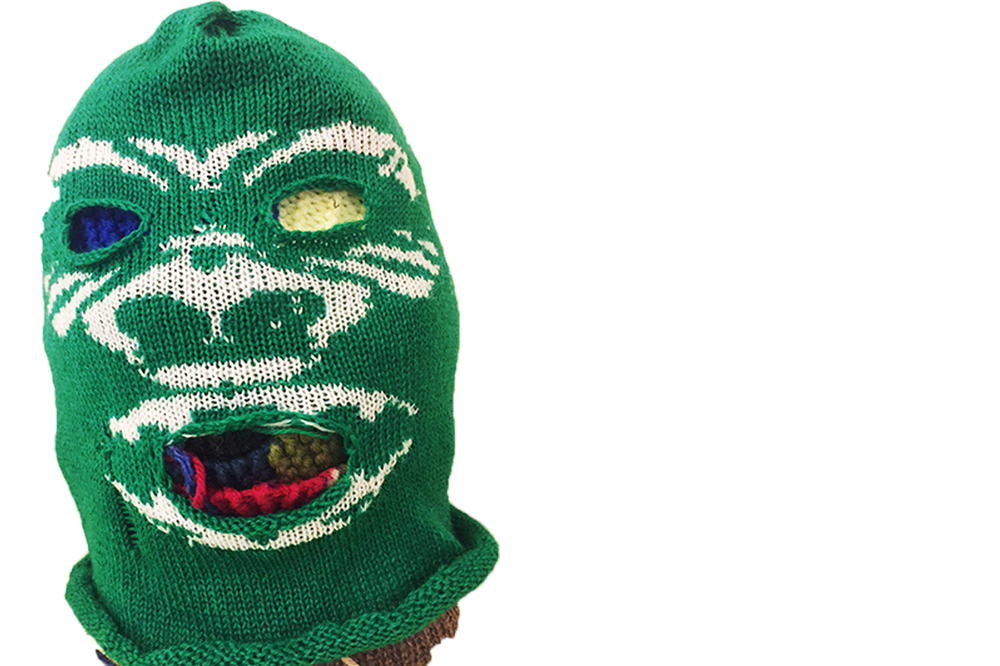 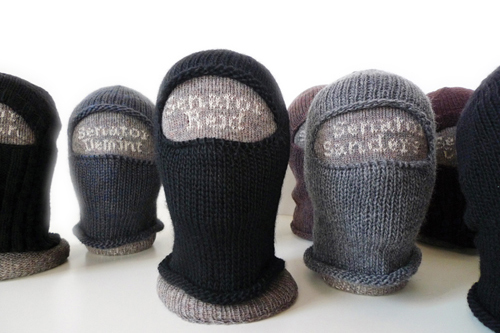 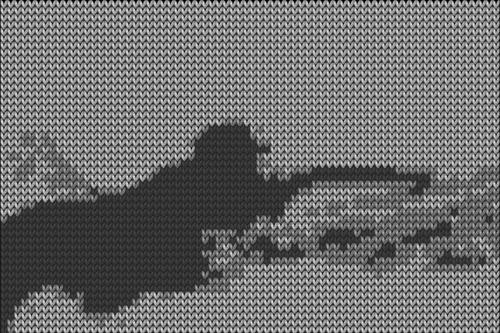 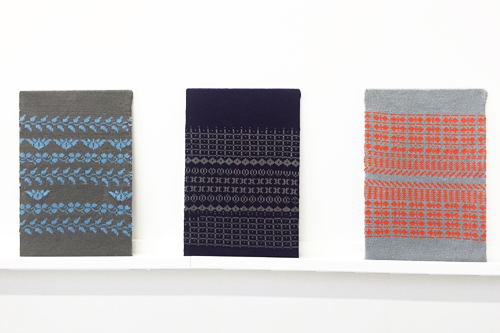 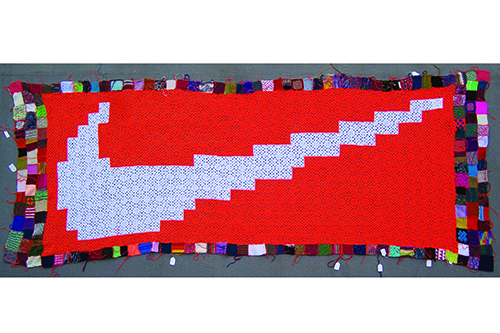